The world is a mysterious place with a lot of unknown things. This series is to discover some of such unknown plants. This time let us put some light on ‘The Rose of Jericho’.

Rose of Jericho, also called resurrection plant, either of two species of unrelated plants known for their ability to survive dessication. The true rose of Jericho (Anastatica hierochuntica) is native to western Asia and is the only species of the genus Anastatica of the mustard family (Braesicaceae). The small gray plant curls its branches and seedpods inward in the dry season, forming a ball that opens only when moistened. It can survive for years in that form, though it is sometimes uprooted and blown by the wind like a tumbleweed. If still rooted when moistened, it spreads into a green plant as much as 30 cm (1 foot) wide and bears minute white flowers.

False rose of Jericho, or resurrection fern (Selaginella lepidophylla), is native to the Chihuahuan Desert of the United States and Mexico and is a member of the spike moss family (Selaginellaceae). During dry weather its stems curl into a tight ball and the plant enters a period of dormancy. It too can become a tumbleweed, but unlike the true rose of Jericho, S. lepidophylla can revive in the presence of moisture even if its roots have been disrupted. The plant is green and fernlike in appearance and reproduces by spores, and it is often sold as a curiosity.

Hope this was useful to you. Next time we will meet you with yet again a different plant! Till then happy farming! Thank you!

Let us know what you think... Cancel reply 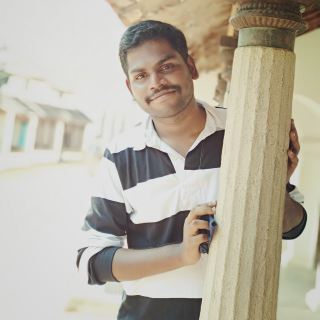 I am one of the many Engineers that our great nation has created. I LOVE plants and have been gardening all of my life. My inspiration towards gardening is my mother who is used to gardening. I also love writing poems and even have won a contest(Yeah that is the bragging me). That is all there to know about me. If you want to contact me, mail me at [email protected]